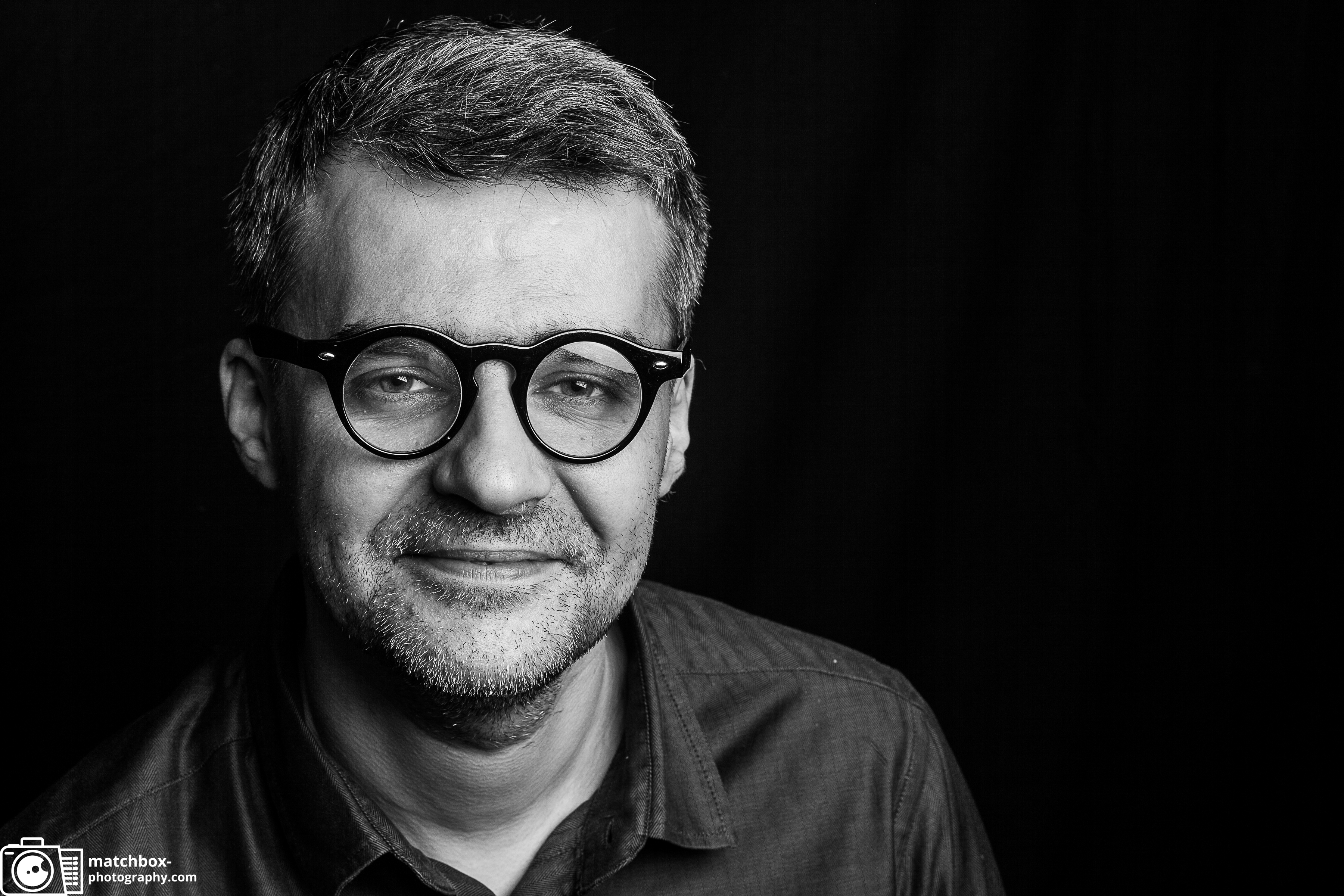 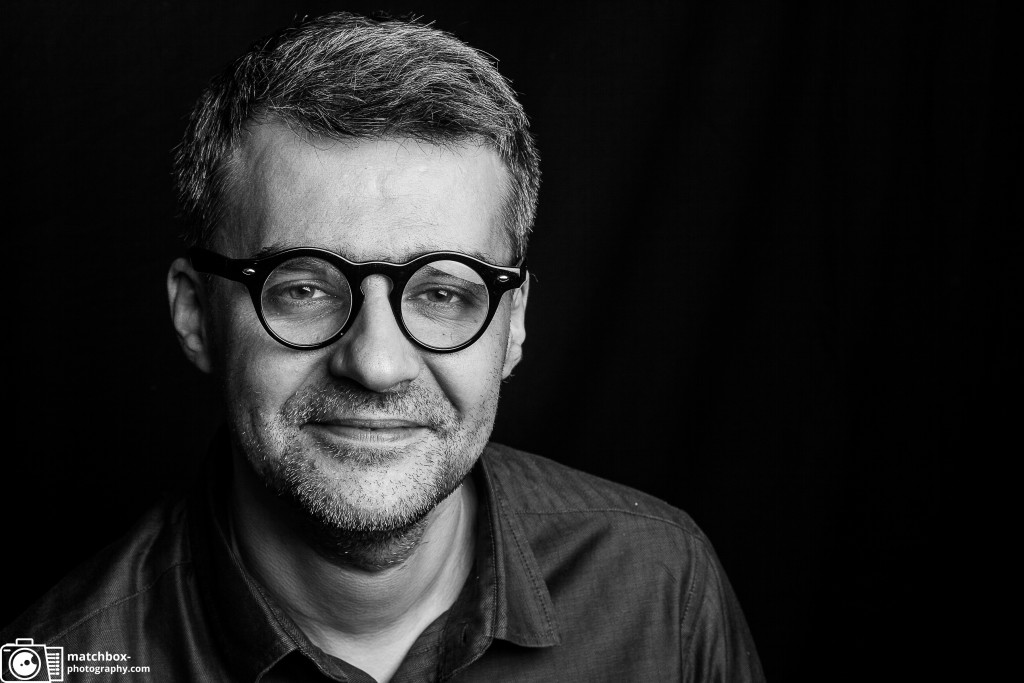 Henryk Ross is a well known World War II documentary photographer that was working under the pressure of Nazis in Lodz Poland. His work was well regarded as a social portrait of a Jewish in Lodz’s ghetto community during the occupation.
He was able to document an every day life in Ghetto and then he buried every negative and print under the tree in 1944. Thousands of prints were discovered after War giving priceless testimony to the facts of life we don’t know about.
Those pictures of a high graphic quality complete the poor visual memory we have of the daily life of jews in Poland during the nazi occupation. Criss Booth VU L’agence.

I saw a passport portrait of Henryk Ross’s recently and he was smiling on that picture. I wanted to recreate this look as a tribute to this documentary photography master. 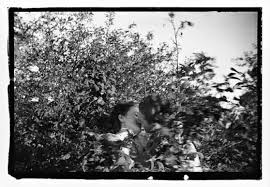